The first clinical trials using CRISPR-edited cells have begun in the US, with researchers at the University of Pennsylvania treating cancer patients with an experimental therapy, .

CRISPR is  that can cut DNA with great precision, allowing genes to be turned off, new genes added or their functions changed. The gene editing technology is so powerful it could be used to  or solve long-standing agricultural problems, such as .

Two patients, one with multiple myeloma and one with sarcoma, have received the treatment which uses an edited version of the patient’s white blood cells. It involves the US-first example of using CRISPR to edit a specific type of immune cell “ex-vivo” — outside the body.

The trial by the National Institutes of Health (NIH) and aims to recruit at least 18 participants to test how effective the CRISPR therapy is against three specific cancers.

The human immune system is a remarkable evolutionary adaptation that fights off all manner of invaders. In the battle against cancer, it doesn’t always fare so well — and one of the reasons is cancer is particularly good at evading destruction and slamming on the immune system’s “brakes”.

This is not the first time CRISPR has been used to edit human immune cells. A in China have also been working with CRISPR-edited immune cells to treat patients with non-small cell lung cancer. Preliminary results from that study suggest , but further study and ivf larger sample sizes will be necessary to explore its effectiveness.

“This is just the beginning of the use of CRISPR for somatic editing,” says Gaétan Burgio, a geneticist at Australian National University not associated with the trial. “We need sometime to assess the safety and efficiency of the CRISPR editing versus other available options.”

CRISPRs are doing it for themselves

It’s been a wild six months for CRISPR in humans. After the revelations in November 2018 that Chinese scientist He Jiankui , the scientific community on human embryo editing (“germline editing”) last March.

The critical difference in He’s work and the studies currently taking place in the US is when CRISPR makes the edit. In He’s case, CRISPR was introduced into the genes of an embryo, which will carry the genes throughout life. The clinical studies described here make edits to a set of cells that will eventually die, taking their CRISPR edits with them. He’s work was highly controversial and , with a Chinese investigation labeling his actions unethical and unlawful.

. He’s profile was penned by CRISPR pioneer Jennifer Doudna, who said his work “shattered scientific, medical and ethical norms” and “will likely be remembered as one of the most shocking misapplications of any scientific tool in our history.” 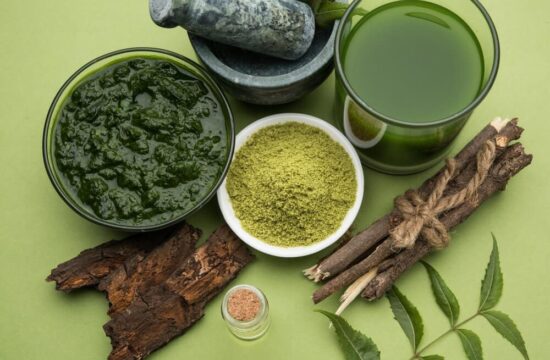 What Will Be The Best…

Eat Hemp And Appreciate The…